We are launching a capital campaign here at SEAS called Building Community for Christ! For more information, click the link below and visit our social media pages.Click Here

Confirmation Prep for 2022-2023 has reached full capacity for the year.

The last of the three Sacraments of initiation, Confirmation is a gift for the life of discipleship. Preparation will help students come to understand 'why believe in God, why follow Jesus Christ, and why be Catholic' before receiving the Sacrament of Confirmation.

Who can be Confirmed?

When receiving the Sacrament of Confirmation, a candidate will choose a sponsor to be an example and mentor in the Christian life:

The sponsor form is available in English and Spanish. Please return it as soon as possible. Your sponsor is responsible for filling out the Form, and having their pastor sign off and seal the document. Completed forms can be dropped off, mailed, or turned in at Confirmation sessions.

At Confirmation, a student takes the name of a Saint whose life inspires them to a further commitment to Jesus Christ. Not only an inspiration in story and virtue, but a student looks for a Saint who they aspire to be like in regards to their masculinity or femininity. Because of this, students are asked by the Bishop to pick saints of the same sex as the student.

*The name a student takes should not be in honor of a grandparent or relative. While it is honorable to pick someone close to you, the Church has held it must be a Saint.

When you have chosen your saint, please fill out the Confirmation Saint form. Link found below.

We recognize that not everyone's faith journey looks the same. So whatever the situation, we're here to assist each family on their unique journey. If you have questions or concerns about the process, just let us know. 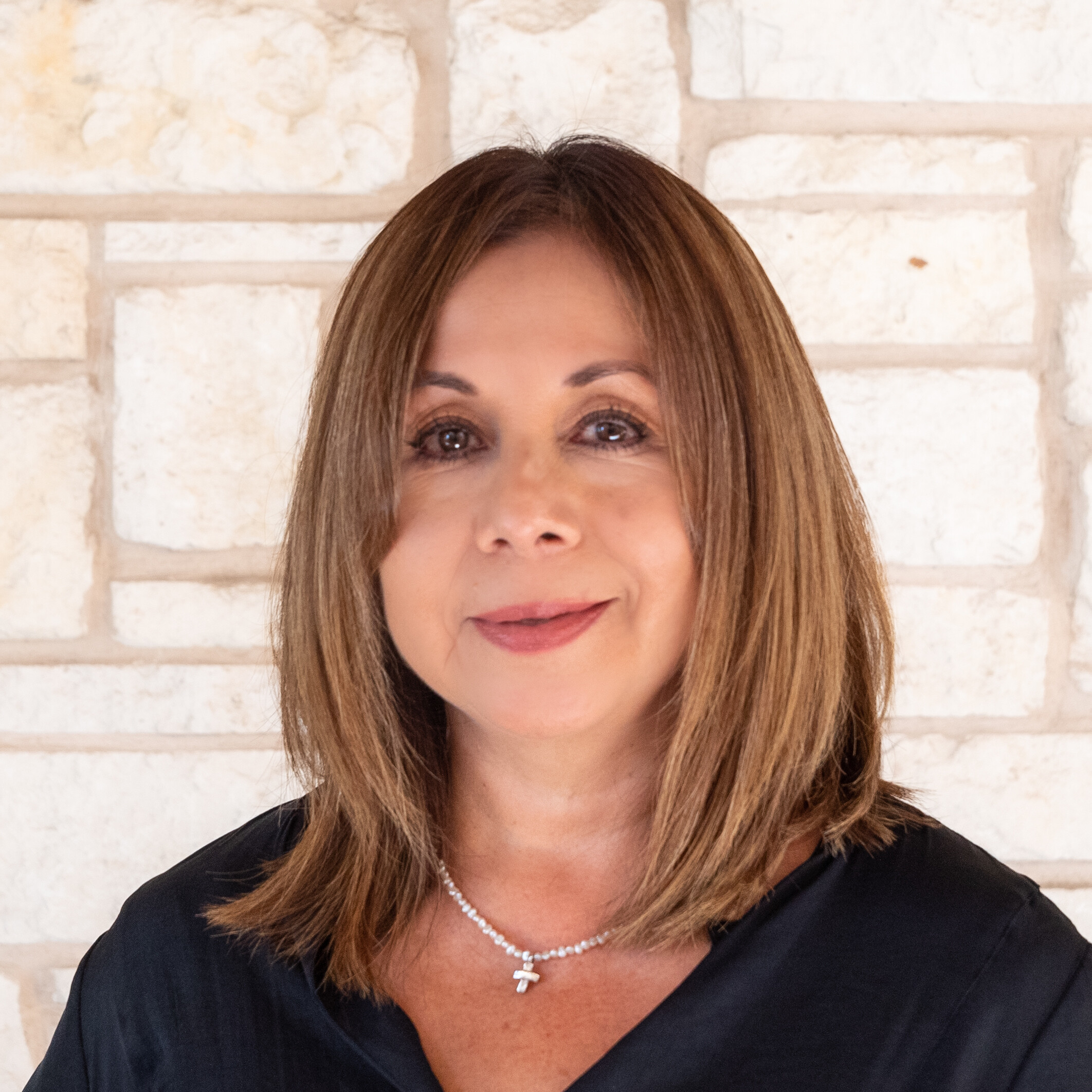 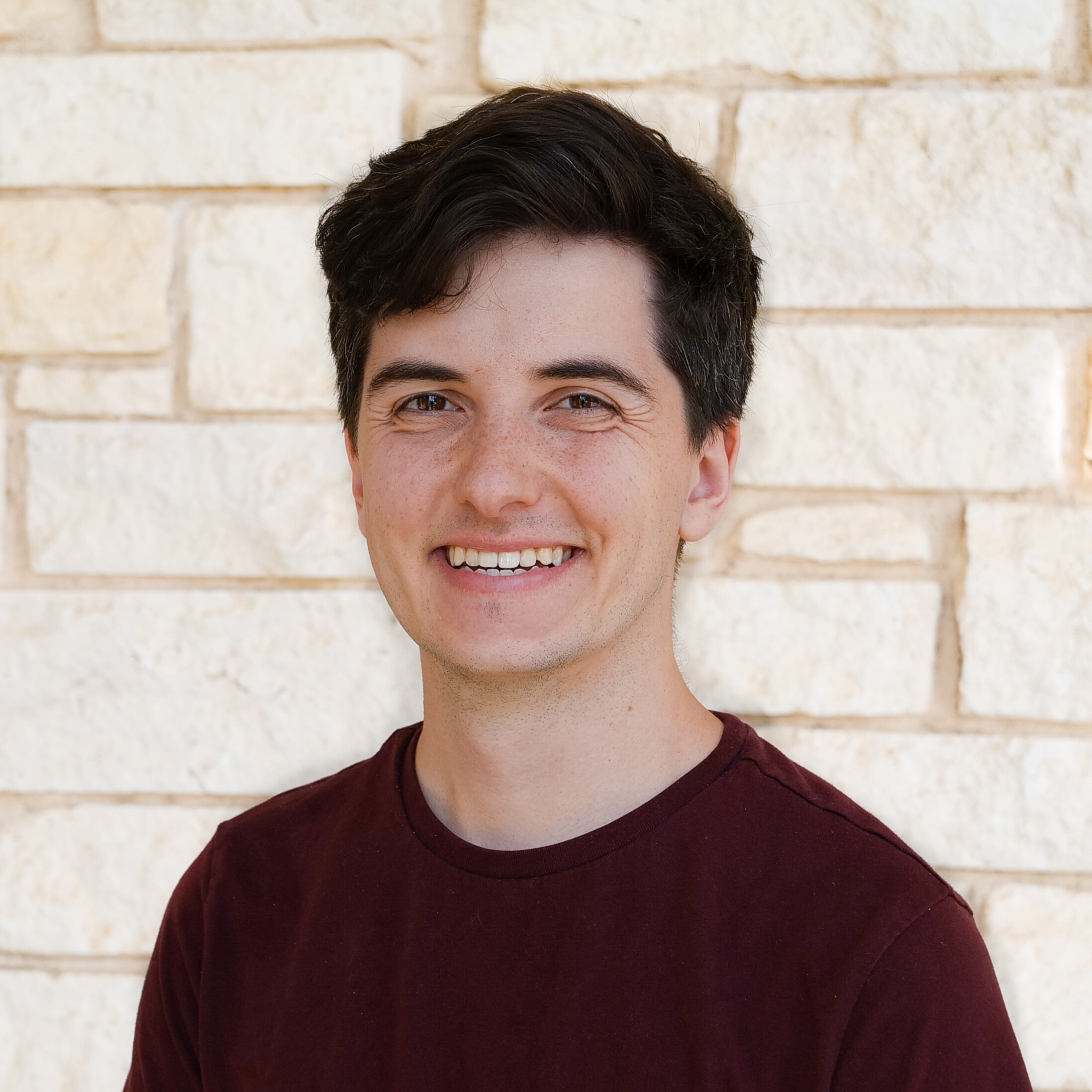